The CDC said the decline was even starker among Hispanic and Black Americans. 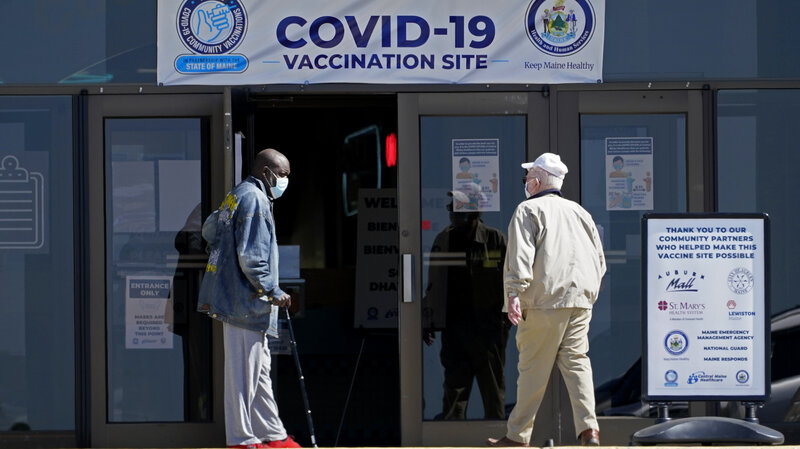 Life expectancy in the U.S. fell by an astonishing year and a half in 2020, primarily due to the surge in deaths linked to the COVID-19 pandemic, the Centers for Disease Control and Prevention said Wednesday.

The agency released the figures as part of a provisional report on the shift in mortality it publishes each year. While the numbers must be finalized by the CDC, the decline would be the largest single year since World War II and reflects the long toll the pandemic will have on the nation even after the country opens up once more.

“Mortality due to COVID-19 had, by far, the single greatest effect on the decline in life expectancy at birth between 2019 and 2020,” the report says.

Other causes contributing to the fall in life expectancy in 2020 include injuries, homicide and diabetes, the report notes.

Dr. Elizabeth Arias, a researcher at the CDC who worked on the report, said the decline effectively meant the country had lost a full decade of improvements in life expectancy.

“Life expectancy has been increasing gradually every year for the past several decades,” Arias “The decline between 2019 and 2020 was so large that it took us back to the levels we were in 2003. Sort of like we lost a decade.”

In February, Arias stressed that preliminary numbers showed the disproportionate impact  the coronavirus has had on communities of color and the CDC itself has said many racial and ethnic minorities are more at risk of getting sick and dying from COVID-19.

And the pandemic is not over. Cases are surging in every state in the country mainly due to the delta variant of the virus, a highly transmissible strain that now accounts for 83% of new cases in the U.S. Almost every death in the nation, however, is among those who are unvaccinated.

Delta strain All in L.A county To Require Masks indoors as COVID-19 Surges

Biden Says ‘Nothing Will Get Done’ If Senate Abolishes Filibuster