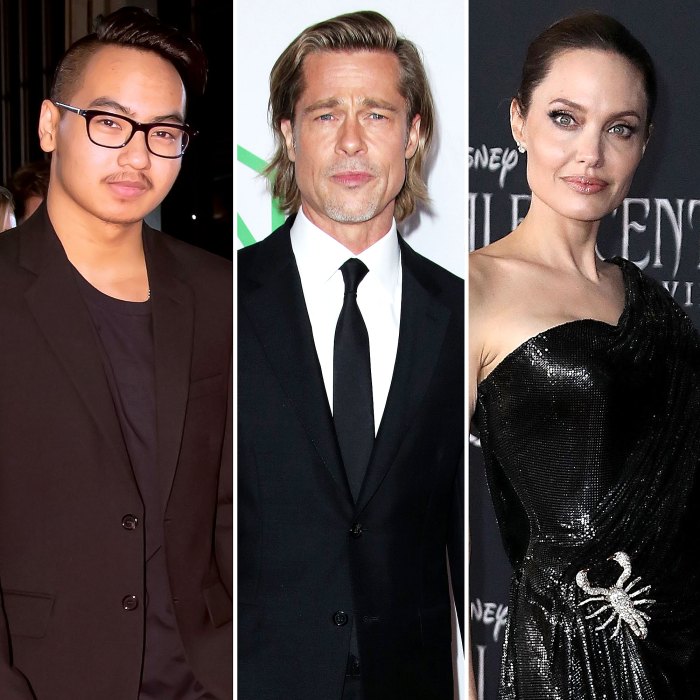 Maddox Pitt, the eldest son of Angelina Jolie and Brad Pitt has testified against his father in their lengthy divorce and custody battle.

Us Weekly reported that the university student, 19, appeared to take Angelina’s side as he spoke during their lengthy custody battle.

Maddox’s testimony was allegedly not “very flattering” toward his father, Brad Pitt.

A source also revealed that Maddox wants to legally remove ‘Pitt’ from his name, something his mother ‘doesn’t support.’

“He doesn’t use Pitt as his last name on documents that aren’t legal and instead uses Jolie. Maddox wants to legally change his last name to Jolie, which Angelina has said she doesn’t support.” 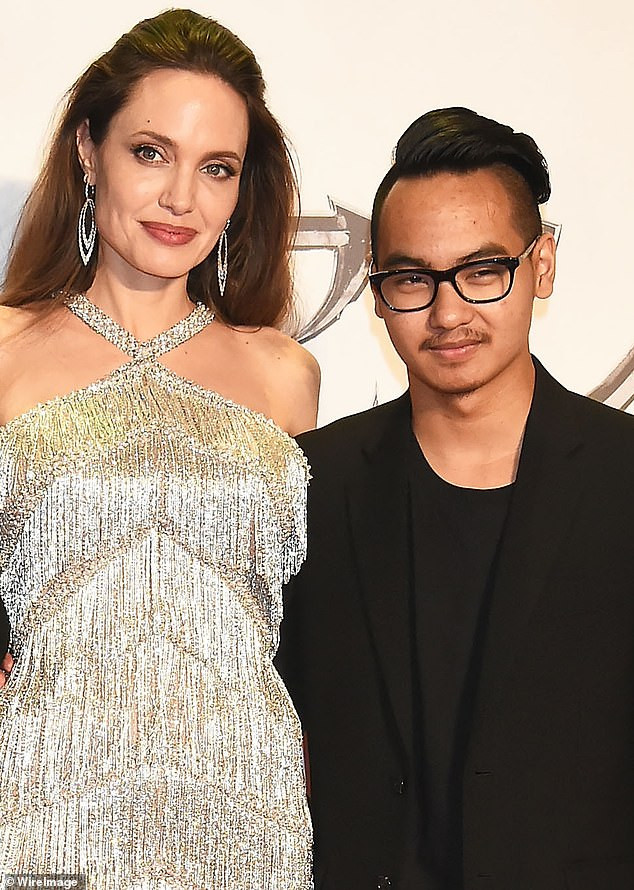 The Sun confirmed that Angelina, 45, filed court papers earlier this month to “offer proof and support” of “testimony regarding domestic violence.”

The actress made no indication the “domestic violence” matter mentioned in the documents was related to her estranged husband, 57.

She also offered “proof” in support of their minor children testifying at trial.

The Maleficent actress filed for divorce from Brad in September 2016, citing irreconcilable differences.

The famous pair were married for two years, while they were together for a total of 12 years.
After the actress filed for divorce, it was reported that Brad was allegedly involved in an incident with Maddox while on a private jet.

At the time, witnesses claimed Brad flew into a drunken rage on the plane and “got physical” with eldest son Maddox. The witnesses said Brad was “out of control” and allegedly clashed with the then 15-year-old.

Following a review, the FBI and Los Angeles County Department of Children and Family cleared the actor of any wrongdoing.

Brad and Angelina’s current trial will determine custody of their children and divide their estate.

Brad wants joint custody of the minor children, while Angelina is fighting for sole custody in the ongoing nasty divorce.

The insider said: “He’s still desperate for all the ugliness to end, even though it’s like pulling teeth seeing eye to eye with Angelina about virtually anything these days.

“Brad’s big concern in all this is making some sort of peace, for the kids’ sake as well as his and Angelina’s.

“This ugliness has gone on way too long and it’s his greatest wish for them to resolve as much as possible outside of the courtroom.”

Pitt and Jolie fell in love on the set of Mr. & Mrs. Smith, while Pitt was still married to Jennifer Aniston. The couple married in France in 2014 after 10 years of dating, but split two years later in September 2016.

On his first day, Biden signs executive orders to…