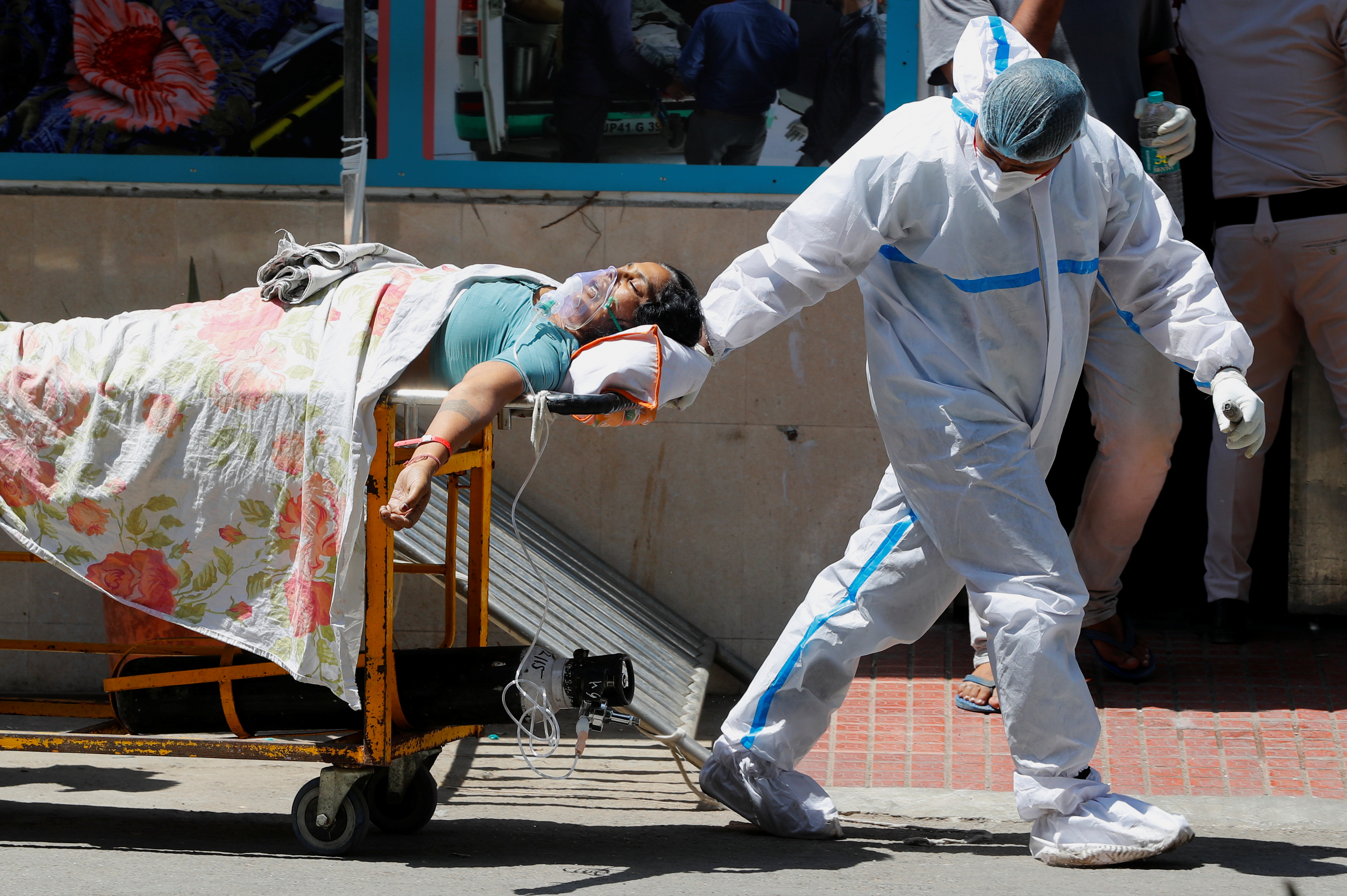 The southern Indian state of Karnataka, home to technology and outsourcing hub Bengaluru, will impose a lockdown for 14 days starting from April 27 evening.

Karnataka is the latest region to enter a lockdown after similar curbs in many parts of India, which is battling a massive second wave of infections that has pressured its health system.

Bengaluru, a city of 12 million, reported more than 20,000 new infections on Sunday, its highest single-day tally so far and second only to the capital, Delhi.

Several nations, including the United States, the United Kingdom and Germany, have offered support as India’s under-funded healthcare system struggles to cope with the increasing demand for medical oxygen and hospital beds.

How to Pack for a Honeymoon Like Meghan Markle