Joe Biden is considering a call to the Civil Reserve Air Fleet to help evacuees waiting at U.S. bases. 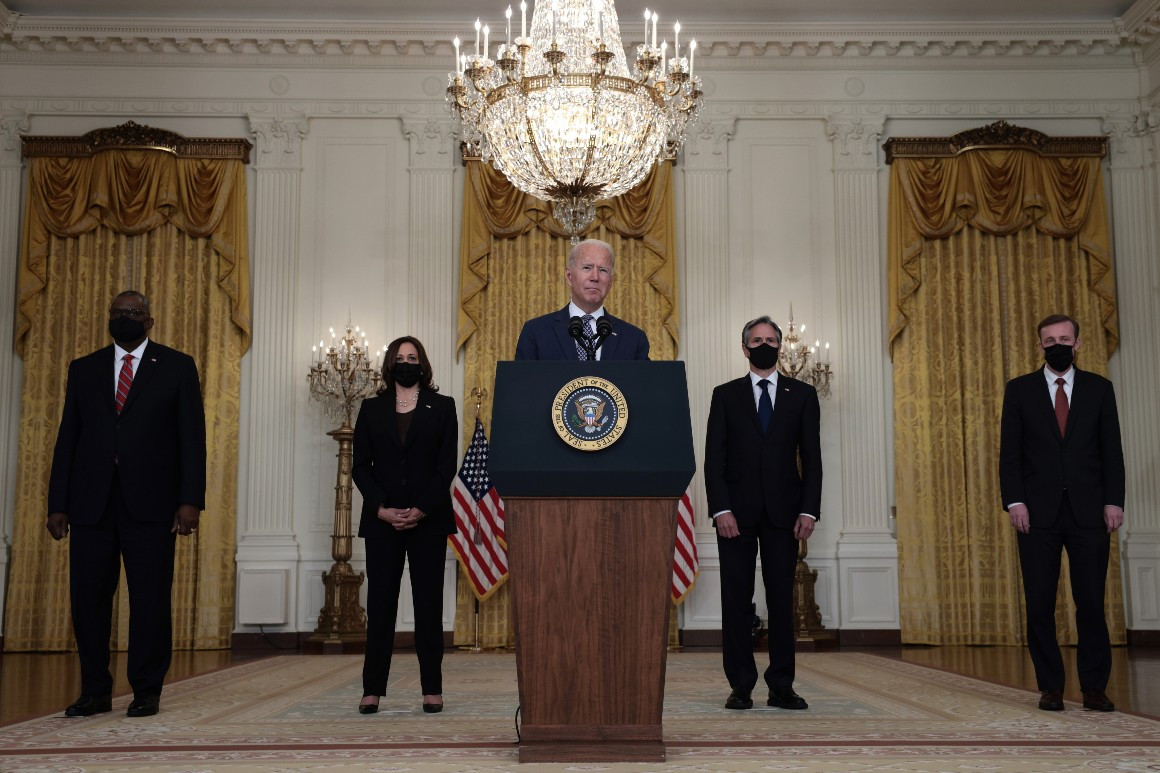 The plan would involve activating the Civil Reserve Air Fleet to supply around 20 planes from commercial airlines. These planes would not be going to the now Taliban-controlled Afghan capital Kabul, but would instead be used to pick up evacuees who are waiting at U.S. bases in Bahrain, Germany and Qatar.

The U.S. Transportation Command said in a statement Saturday that the Pentagon has not approved or ordered any activation of commercial airlines as allowed under the Civil Reserve Air Fleet program, which adds to military aircraft capability during a crisis related to national defense.

However, the Transportation Command said it had issued a warning order to U.S. carriers Friday night on the possible activation of the program.

Biden’s handling of the U.S. withdrawal from the 20-year war has faced major criticism over a  chaotic evacuations process. Tens of thousands of Americans and Afghans were still waiting Friday to be airlifted out of the country, which the Taliban took over two weeks before the U.S. was slated to finish withdrawing troops. Harrowing footage has shown people dsperate to flee trying to hang onto the outside of the plane and others  passing children over barbed wire in a bid to get them to safety.

Meanwhile, advocates have called on the Biden administration to move faster in processing a massive visa backlog and admit far greater numbers of Afghan refugees to the U.S.

‘We Failed To Act’: Joe Biden Slam by Critics For Failure On Afghan Evacuations

‘We Failed To Act’: Joe Biden Slam by…

Cultural appropriation: When does appreciation…

Lombardy in Italy through the lens of Call Me By…